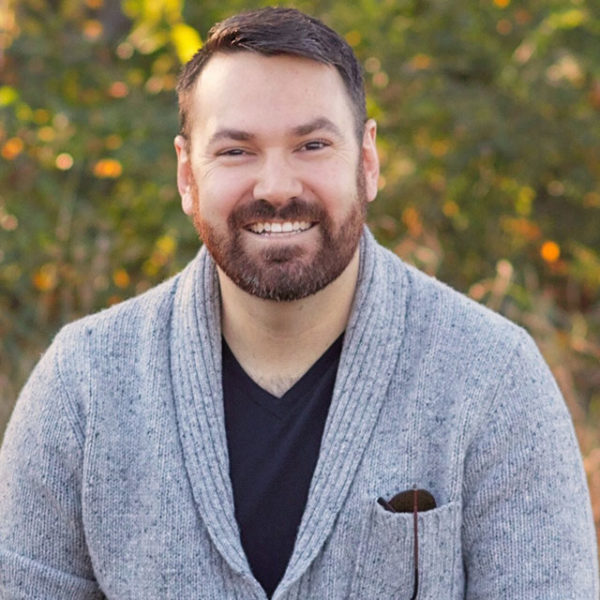 David joined Anova Furnishings in 2014 as a Territory Development Representative coming from a manufacturer focused on the residential architecture side of the industry. He quickly became immersed in ASLA at the chapter level with the upcoming ASLA national conference in Chicago in 2015. His role at Anova was to open the Chicago market for the company and increase the brand awareness of Anova among the landscape architecture and design community. In 2017 he was asked to become a chair for IL ASLA in the Fellowship position. Most recently he has accepted a position as a Regional Sales Manager over seeing the northern and eastern states of the US with Anova.
David lives with his wife, Elise, and dog, Quincy, in Hoffman Estates, IL. He enjoys any chance to travel, experience new restaurants, spend time with his family, and stay active.

David can be reached at david.t@anovafurnishings.com